Dawn is an artist living in Guildford by the beautiful North Downs of Surrey where she spends time whenever she can. 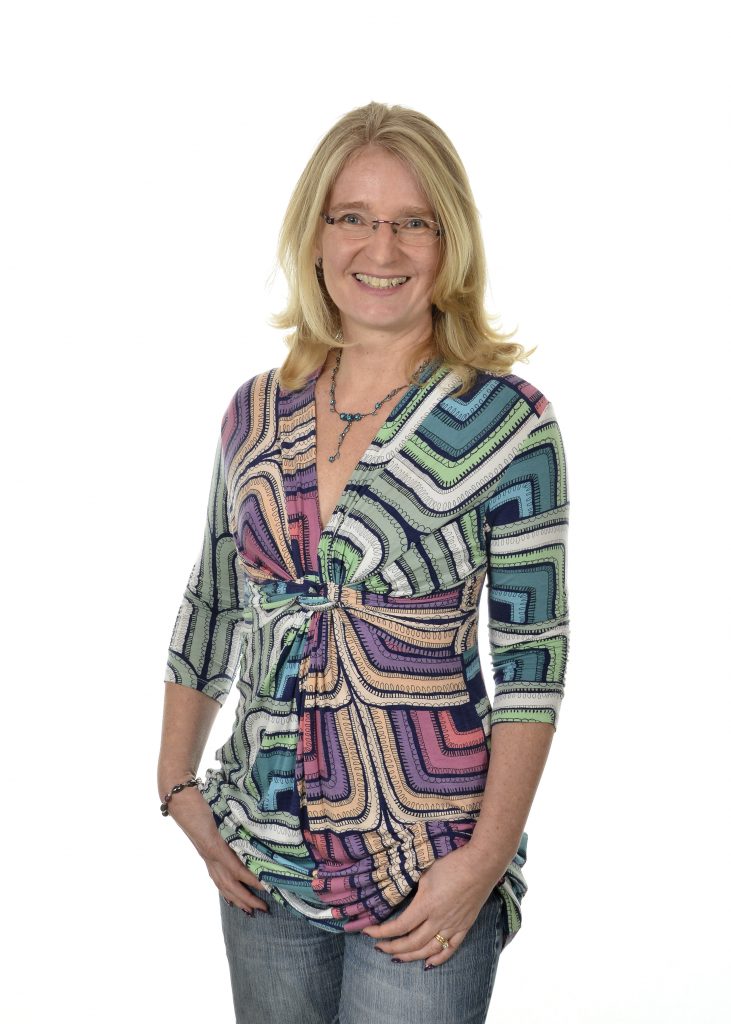 Photograph by Ingrid Weel
She began painting in acrylic paint in 2006 with these two pictures, one for her 5 year old son, Adam, and one for her 8 year old daughter, Lauren. 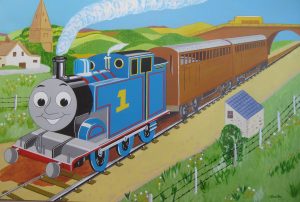 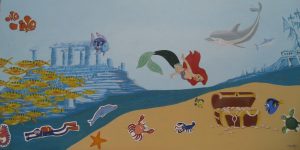 She completed an occasional piece over the following years but her main focus was in establishing herself as a Well-being Consultant (counsellor, psychotherapist, personal & business coach and yoga teacher). From 2012 onwards Dawn’s interest in creative expression increased both for herself and in relation to her work. Knowing that well-being, peak performance and happiness often come from a balance of creative expression and structure, she paints whatever inspires her from life. Her inspiration comes largely from her garden, her local area and from her work and own development particularly from understanding the aspects that allow a person to live in flow something she brings to others through her Consultancy Company called Dawn On You.

From 24th March to 13th April 2014, Dawn exhibited her work at the Guildford Institute (Ward Street, Guildford). This exhibition was entitled ‘Flow’ and consisted of a number of pieces on the subject of being in the state of flow and what this means to Dawn and others.

She has worked on commission pieces since this exhibition as well as continuing to paint as time allows. Dawn is interested in opportunities to exhibit her work.